The Oak Bay Firefighters Honour guard was formed in 2010 as a collaboration between our union IAFF Local 1856, which was being managed by President Greg Swan and the office of the Fire Chief, Dave
Cockle.  This was proposed by the first guard commander, Capt. Inspector Ken Gill.

The mission of the Honour Guard is to preserve long standing traditions, show respect, and honour the profession of firefighters and preserving the memory of our fallen.  The original 4 member guard began under the
leadership of Ken.

These new uniforms which are worn exclusively by the Honour Guard.  The new uniform is comprised of a navy blue “serge tunic” with red
piping along the color and cuffs, navy blue pants with a red stripe on the out seam.  The guard wears a white tunic belt and a white lanyard over the left shoulder of the uniform.  The words “Honour Guard” in silver pins are worn on the epaulets.  In this new uniform, our guard stands out from other uniformed members.  Service on the guard is volunteered, Lt Joynson and Ken Gill believed this perfectly represented the pride of tradition of our honour guards, and distinguished our member’s professionalism, unique service and pride.

In 2016 Lieutenant Joynson designed a new crest to be worn on the left shoulder of our uniforms, which represented the cooperation between our local, IAFF 1856 and the Oak Bay Fire Department.  This crest pays tribute to our 80 year history and has the old style crests “Mt baker and sailboat” in the middle of a Fire Maltese crest.  The words IAFF L-1856 (International Association of Fire Fighters) and Oak Bay Fire adorn the crest with Honour Guard written in a black mourning band on the bottom shield.

With the costs split evenly between our Union and the Fire department, the uniforms were finally purchased in 2017 and the crest added to complete our look, which we proudly wear today.  The Honour guard has attended many firefighter’s funerals across BC and the United States.  We stand
with “axes at rest”, guarding the cenotaph during Remembrance Day ceremonies.  We honour retirees at their retirement parties, we attend annual dinners for retired members, we march in parades and
attended council meetings for award presentations to all our Fire Department and union members.  We also attend “changing of the senior officer’s ceremonies” as well as police, BCAS and military funerals.

We were present for the commemoration of former Oak Bay Firefighter “Al” Briggs who passed away on duty, and the funerals of retired Fire Chief Robert Randall, Councilman Allan Cassidy and former Mayor Nils Jensen. Being active in our department and community is something the Honour Guards proud to commit to.  Thank you for your interest in this page, and if you like more information you may contact our executive of the Honour Guard Commander at any time.

The reason for the Maltese Cross;
By Tom Kiurski

Firefighters wear badges that bear the shape of the Maltese cross.
This emblem had its beginning during the Crusades. The Maltese cross design was adopted and put into use by the early Knights of Malta. The Knights of Malta became a charitable, non-military organization during the 11th and 12th centuries, providing aid to the sick and poor and helping to set up numerous hospitals. They would later take up arms and join with the Knights of the Crusades in an effort to win back the Holy Land.

This new breed of knight dressed in regal fashion to show their colors in a uniform manner. Large crimson-colored capes were worn over the suits of armor. Not only were the capes symbolic, but they also helped provide a defense against one of the newest weapons of war–fire. During the siege of castles, defenders would throw containers of naphtha and other flammable liquids onto them. Once the armies were soaked, a torch would be hurled at the attackers, igniting their fuel-soaked clothing.

With their fellow troops engulfed in fire, the Knights of Malta would approach on horseback, rip off their capes, and use them to extinguish the flames on their burning fellow fighters.

As a reward for their bravery, the cross worn by those Knights was decorated and inscribed by their admirers. It came to be known as the most honorable badge of acclaim that could adorn a uniform.

The legend of the Maltese cross grew as it became associated with the admirable qualities of loyalty, bravery and defender of the
weak. Today, firefighters across the country wear the time-honored Maltese cross on their uniform and apparatus. 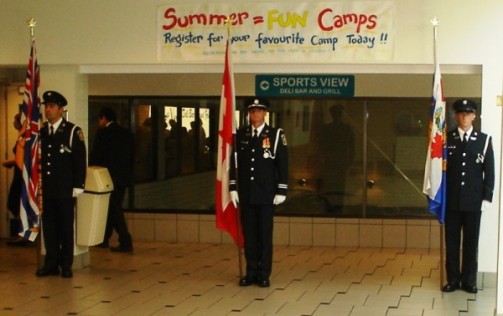 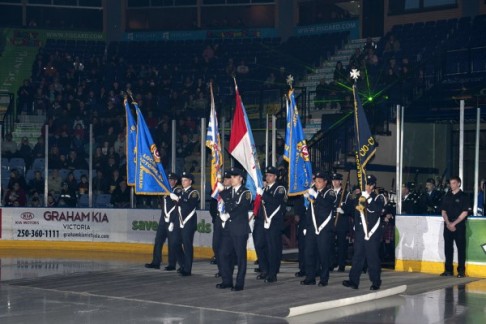 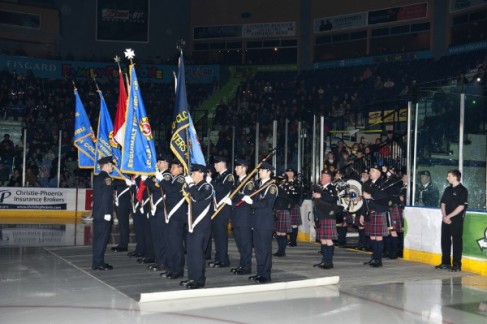 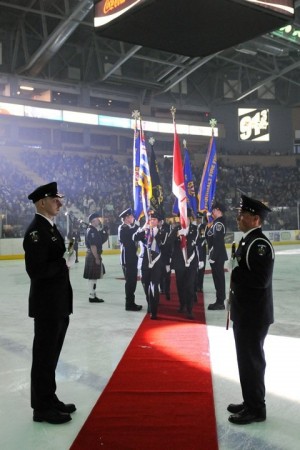 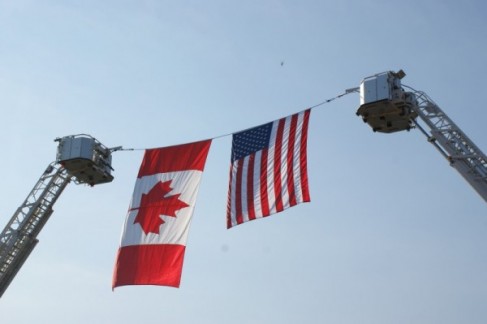 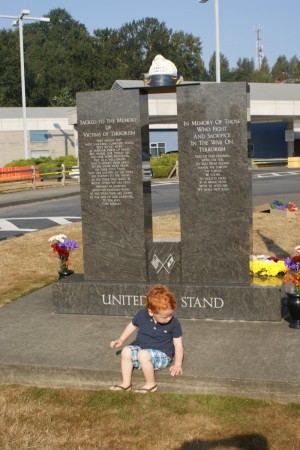